Imagine a sunny afternoon with blue cloudless skies and a little “you” time. The temperature is in the mid-seventies, and you’re lying on the grass under the shade of a tall tree; you can hear the faint sounds of children laughing at the buskers of Seaport Village behind you. The crisp white sails of a sloop catch your eye as it glides across the blue water of San Diego Bay. Two colorful delta kites commune with nature high above as a young mother jogs by, pushing a double stroller. While you lie there soaking it in, a slight breeze rustles the leaves overhead, and you know you’ve found paradise. Welcome to the Embarcadero Marina Park North; welcome to San Diego’s Downtown Marina District.

In 1869, when Alonzo Horton was still trying to make his vision come true of moving Downtown San Diego from Old Town to New Town on the waterfront, one of the first things he did was build a new wharf at the end of 5th Avenue. Consequently, New Town took off and he got what he had envisioned; people flocked there for the access to shipping. By 1913 the Broadway Pier, the first commercial pier, was built, and just two years later San Diego hosted the 1915-16 Panama-California Expo hoping to draw attention as the first Pacific U.S. port of call after passing through the new Panama Canal. Before long, the district was full of warehouses and vacant lots, similar to the early days of the East Village district. With some of the most expensive and glamorous real estate in San Diego today, you would never imagine its humble beginnings. 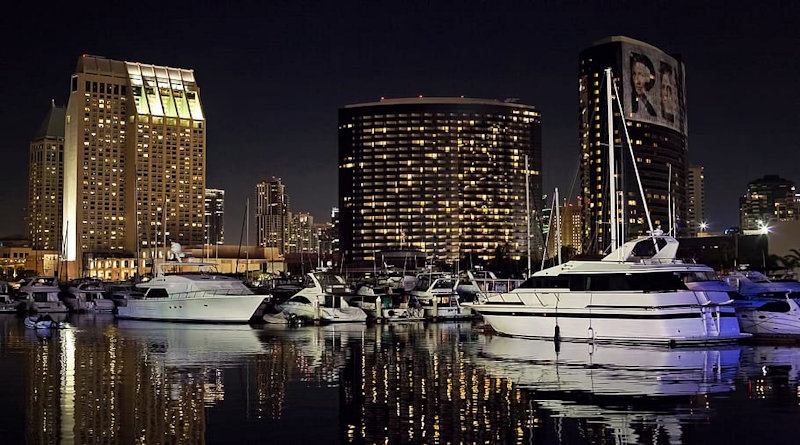 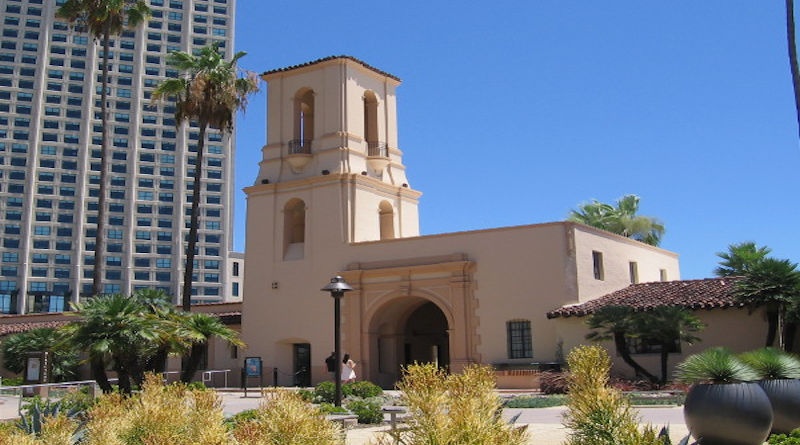 See All Neighborhoods
This information is deemed reliable but not guaranteed. You should rely on this information only to decide whether or not to further investigate a particular property. BEFORE MAKING ANY OTHER DECISION, YOU SHOULD PERSONALLY INVESTIGATE THE FACTS (e.g. square footage and lot size) with the assistance of an appropriate professional. You may use this information only to identify properties you may be interested in investigating further. All uses except for personal, non-commercial use in accordance with the foregoing purpose are prohibited. Redistribution or copying of this information, any photographs or video tours is strictly prohibited.

This information is derived from the Internet Data Exchange (IDX) service provided by San Diego MLS. Displayed property listings may be held by a brokerage firm other than the broker and/or agent responsible for this display. The information and any photographs and video tours and the compilation from which they are derived is protected by copyright. Compilation © 2021 San Diego MLS.